Common Chord Progressions in Hop Hop & How To Use Them 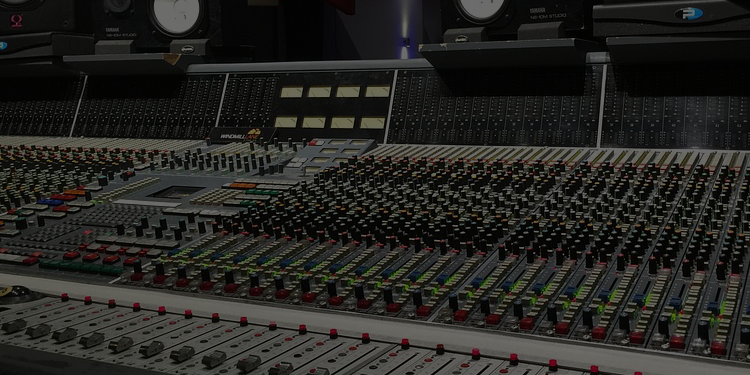 Chord progressions can be found in any genre of music with a melody. Even if the melody is looped or monophonic, or both, you can build a chord, or many chords, around it.

With that being said, hip-hop isn’t known for its chord progressions, unlike rock and roll, or other music with guitar or melody-making instruments. However, you can hear looped melodies repeated in rap songs, from samples or original production.

WHAT ARE COMMON CHORD PROGRESSIONS IN HIP-HOP? 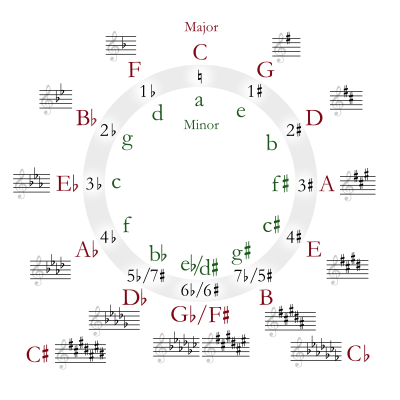 Hip-hop usually loops its melodies over drums, as it originated from sampling other music (break beats). With these types of melodies, common progressions are not often found. There are few exceptions, though.

There are a few mutual progressions between songs. Let’s start with the i (minor first) and V (minor fifth). Those two chords loop throughout these whole songs below.

This song uses a repeated C# minor and G# minor chord repetition for two bars, one bar for each chord. Varied with backing vocals to keep the melody interesting, this is a fine example of this progression.

Like the above song, “Like Father Like Son” uses a C# minor / G# minor progression, but for a one bar loop. That progression is formed from a sped-up sample of Family Circle’s “Mariya.”

Like “If I Had,” this is also on Eminem’s Slim Shady LP. It uses a similar progression, just a different melody and loop length (four bars for the whole loop). The chords are a G minor / D major.

Occasionally, rap songs can have a single chord throughout. This comes from a looped melody throughout the whole song. Examples?

In this, one of 2017’s biggest hits, you can hear a deep piano loop. Additional instruments are added throughout to keep the melody interesting, but the chord throughout the song is Eb minor.

This song is remembered for its looped muted guitar. (And it’s surprise ending, too, but that’s another story.) There is barely a melody within the guitar and drums, but the chord is Eb minor. (Excluding the lyric-less breaks.)

Even with a flowing synthesized melody, this classic ghetto rap song still stays within its G minor chord.

A favorite chord progression of mine is the i > VI switch. Where can you find this in hip-hop? Hey, remember those tracks I had you break down in previous article? Two songs use it. 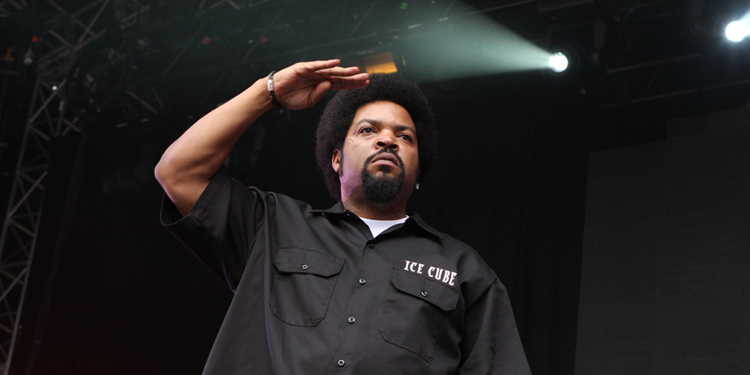 This song uses an eight-bar loop, a D-minor chord for four bars and Bb major seventh for another four bars.  You can find our Beat Breakdown (Part 1 and Part 2) of this song if you’re interested in really understanding the chords, melody, and drums behind this song.

This song has a D-minor chord for two bars while using a Bb major chord for the other two bars in its four-bar loop. It’s not the same melody as the first song. The mallet and strings here just form the same chords.

This is another song we’ve covered in our series of Beat Breakdowns.  You can find Part 1 (the drums) and Part 2 (the melody) in The Lounge.

To me, this is a well-known song using that i > VI progression, for two bars in each chord. To other artists, it’s well knows as well. Nas sampled it if “If I Ruled The World,” and Tupac with “Troublesome ’96.” You’ll find this sampled in many other songs, too.

I know it’s difficult to hear music and tell what chords are playing. Not everybody is gifted like that, but you have talent a different way. When you produce a song, think of a melody that’s dope in your head. Having chords isn’t already a fire beat. Chords just lay the foundation of songs. As I’ve said in my “top 10 rap songs of 2017” article, you don’t need to follow industry standards. Make a hot sound that you think will resonate with people. These chord progressions are just a step in the right direction, but you don’t need to take it.