Hip-Hop Tracks to Add to Your Halloween Playlist (Part 1) 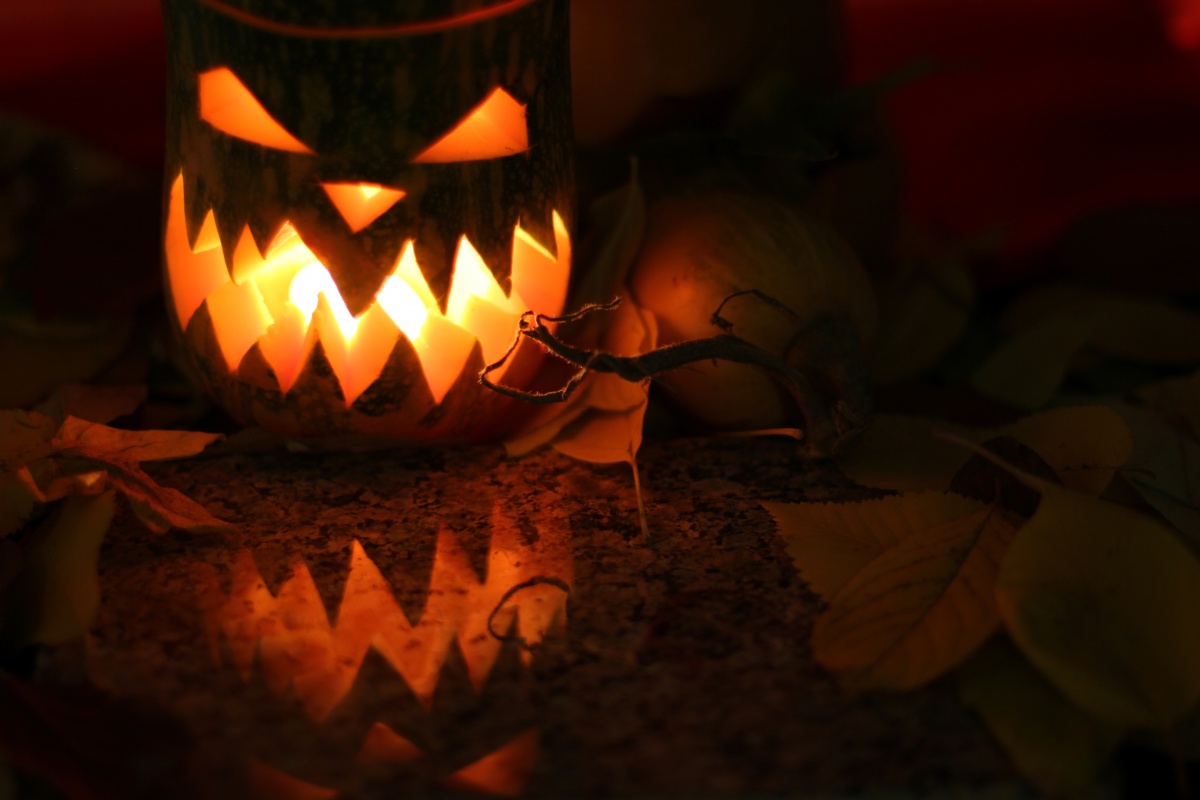 Making a Halloween playlist this year? For a party? Or just a long drive to a party? Make sure to add the classics… Michael Jackson’s “Thriller,” “Monster Mash,” Rockwell’s “Somebody’s Watching Me,” the Ghostbusters theme… Wait! What about some hip-hop tracks?

Hip-hop isn’t often the genre that comes to mind when thinking of Halloween music. On a closer glance, when you examine the lyrics and production of the genre, it can be. You can find soooo many rap songs discussing murder, violence, Satanism, serial killers, monsters, horror movies, and more spoooooooky stuff.

This collabo of My Beautiful Dark Twisted Fantasy has Kanye, Rick Ross, Jay-Z, and Nicki Minaj comparing themselves to monsters. The creep factor sinks in as soon as you hear that introductory monster scream. Dope verses follow, and as soon as you hear Jay-Z name-check nearly every monster in the book, your Halloween-themed party is in full effect. And you didn’t even get to Nicki’s MONSTER of a guest verse.

Now what screams “Halloween” more than the actual Halloween Michael Myers theme? It loops throughout this track off Dre’s classic 2001 album while rappers Hittman and Ms. Roq spit about what else but killing a bunch of people. Play it at your party, and horror movie fans will get flashbacks while hip-hop heads would think you have great taste in music.

Who could leave out hip-hop’s most famous anthem of paranoia? Released in 1991, this song allowed rappers to rap about the mental stress of being “gangsta,” laying foundations for the horrorcore subgenre. Many “scary” rap songs wouldn’t exist if not for this. Come on. Bushwick Bill’s ending verse is about a disturbing incident he thought took place on Halloween.

Simply, Will Smith AKA “the Fresh Prince” raps about his encounter with Freddy Krueger.

In Slim Shady’s twisted tale of domestic abuse, Slim maniacally raps as himself and baby mama Kim. When Slim discovers Kim cheated, Slim screams violently at the top of his lungs (while his daughter is sleeping), takes Kim for a brief drive (while drunk, oooo), drags her out the car, and slits her throat. This is a horror film acted out in song, a hip-hop musical, pretty much. It’s Halloween vibes in full force, but I recommend you play it on your way to your Halloween party. Not at it.

Immortal Technique – Dance with the Devil (2001)

The sampled piano beat should give Immortal Technique’s vivid story of “gangsta acceptance” a dark and sinister vibe. The story is detailed, horrific, disturbing, and possibly true. Just imagine if it was told in real time as Billy (the main character in the song) and his mother, like Eminem’s “Kim.” Ooooooooo.

Dr. Dre and Ice Cube’s first collabo after N.W.A has the two emcees rapping about, you guessed it, killing. The track’s murderous imagery, plus its heavily distorted West-Coast-style production, will have you question why it isn’t on any other Halloween playlists. Fun fact: it was released in October 1994. I wonder why October.

Click here for Part 2 of tracks to add to your Halloween playlist.

Tweets by LicenseLounge
Posted In:  Playlists The Lounge
0  comments